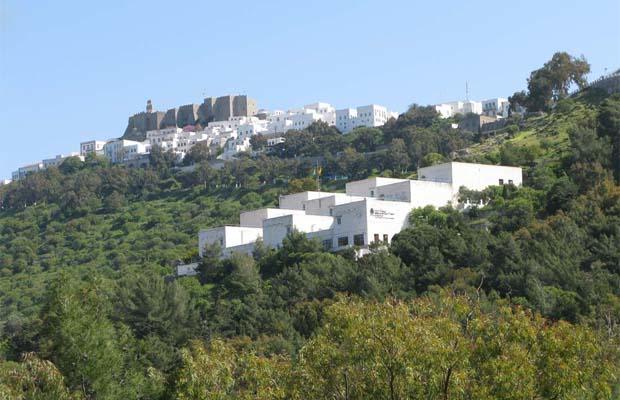 The Patmias Theological School (Lyceum) was established in 1713 to educate orthodox Christian young men for ecclesiastic needs in Greece and foreign countries.
It functioned continuously with a break during the Italian occupation of 1911 – 1947. It occupied the 1955 building which remains partly incomplete (administration, chapel and library). The 4th Byzantine Archaeological Service in Rhodes along with the Central Archaeological Committee in Athens accepted in 1985 the final study of completion and Patmian architectural restitution as commissioned by the Monastery of St. John the Theologian under a new program of classes and dormitories for 150 students.
The project is under the auspices of the Ministry of Education and that of Foreign Affairs. Before reconstruction, the Building Authorities demanded the necessary changes for passive fire-escape elevator use, sanitary and dormitory redevelopment with an analytic cost estimate of € 3,3 million in 2007.
Patmias was designed for 200 students but it now educates only 30 students and has true repair needs before its historical use is re-established. The educational role and subsidy must be proposed by the School’s Master, Patmos Religious Administration, the Nomarchy of Dodecanissa and the Ministry of Education. A donation such as greek Australian group’s that showed interest three years ago, could make the program move. 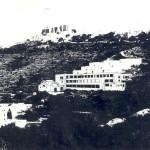 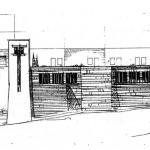 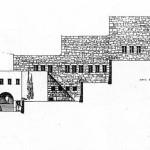